The extended presence of live animals in your home or business may result in dead animals, odours, maggots, bottle flies and eventually, the need for dead animal removal services.

Problems Associated with Dead Animals
If you have animals living in your home–attic and walls–and you don’t look after it quickly, the animal may die in your home.

Once the animal dies, it decomposes. At this point, you can expect dead animal smells and odours as soon as three days after. The strength of the dead animal odour depends on the following:

In extreme cases, dead animal odour has been so bad that the homeowner opted to move out of the house rather than live with the smell.

Dead Animal Removal and Prevention
The best way to prevent dead animals from ending up in your home or business is to prevent it from happening in the first place. That said, hindsight is 20/20 and now that the problem is here, it must be dealt with.

This is where we can help. 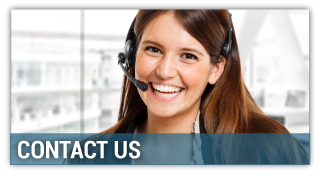